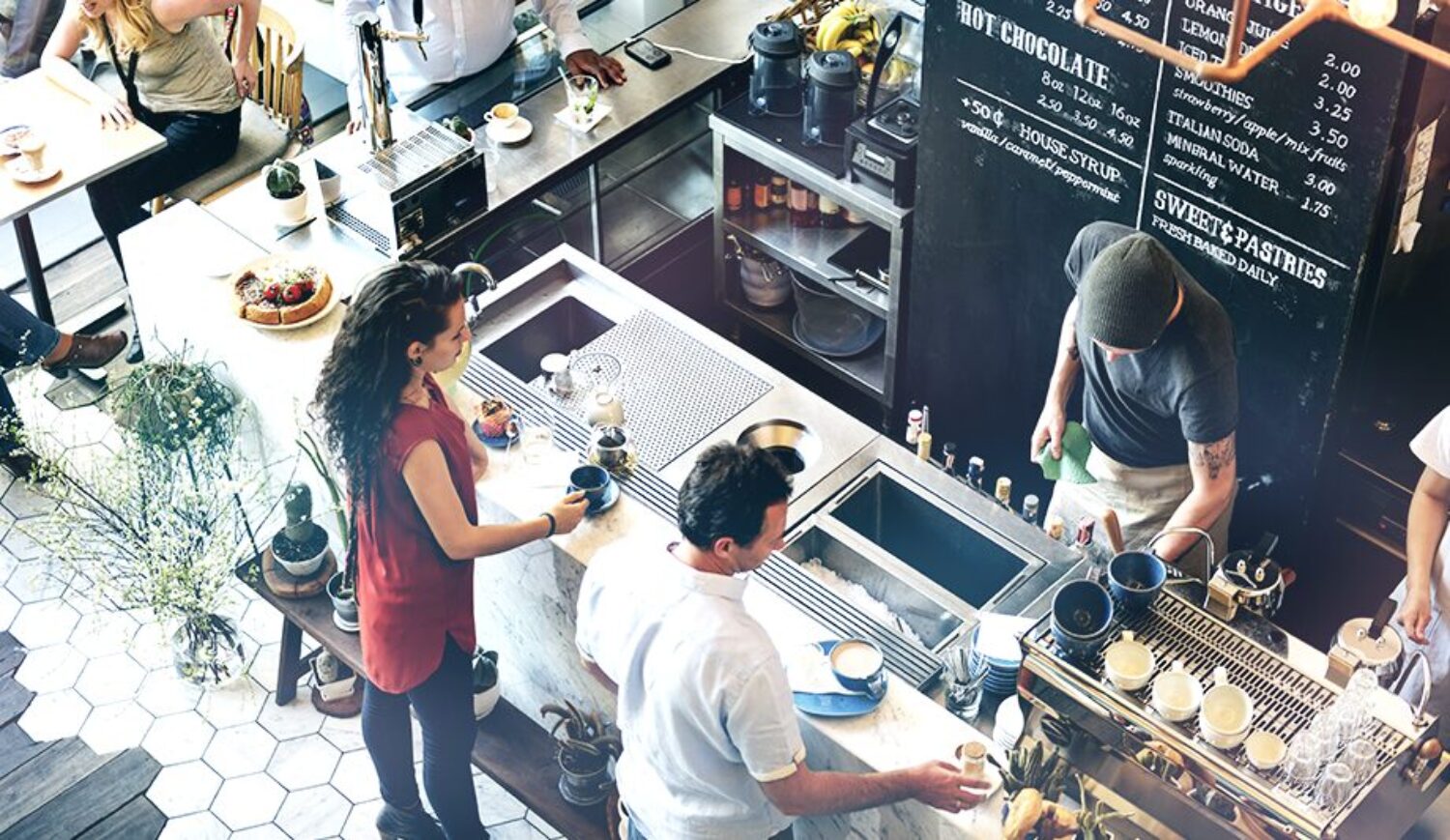 Today I’m going to be showing you the three most important video analytics that you should be looking at in order to create better videos and increase audience retention on social media.

There are a few video analytics that are incredibly important when it comes to understanding if your audience is paying attention.  I’m going to show you how to use these analytics to figure out what’s working, and what’s not working. What you need to change in order to get your audience to actually watch your videos and engage. We’re going to be focusing on the three main analytics that I think are really the most important. And I am not talking about vanity metrics which are more about how many views you got or how many impressions.

A couple of months ago we posted a video on LinkedIn and Facebook that went pretty viral. Now, what that means is, it got a couple hundred thousand views in the first few hours. I want to use this as an example of a video, not because it got so many views, but because it got such high engagement, which means that it really struck a nerve and got people to comment, talk, share, like etc. Those things are valuable in terms of understanding what our audience wants to see and how to then take that and make more videos like that.

We then went through all of our previous video analytics and tried to understand where our audience was paying attention the most and where they were dropping off. What triggered their responses and got them to engage. We then we built an entire video based on those analytics. Always pay attention to what’s working and what’s not working, and make changes as needed. The resulting videos will be a lot more effective than if you just guessed and put stuff out there. Let’s look at the analytics that we looked at in order to determine what we could be doing better to have people watch and engage with our videos.

The first analytic you need to be looking at, is audience retention. This is the most important analytic to start with, because it’s going to tell you a lot about your audience and what they want to see and what they don’t want to see. Facebook does a great job breaking down all the different types of analytics that you might be interested in. Like how many minutes in total your video is viewed…which is just nice to know. One minute views – how many people actually stuck around and watched it for a minute. You’ll also notice three second views, which are always going to have the highest number, just because that’s considered a view on Facebook. So, if anyone watched your video for just three seconds, it counts as a view.

Facebook also tells you the average video watch time. That’s how long, on average, somebody watched your video. But what I want you to focus on is audience retention. Audience retention is going to tell you, how long is your audience watching for and at what point are they abandoning the video. Now, this is going to show you where in your video are the most engaging parts or the least engaging parts.  And you’re going to analyze them to figure out what you can do better for next time.

If you can hook people at the beginning of the video, they’re much more likely to stick around for the rest of the video. Use some psychological hacks to increase audience retention. A good rule of thumb that I like to suggest to people is to have a pattern interrupt every five to eight seconds. This can be text, an icon etc, or it could just be cutting to a different shot and zooming in a little bit. If you’re doing the talking head type of video, then instead of just having the one static shot, cut the scene and zoom into your face a little bit. Something that triggers people’s attention to reactivate every five to eight seconds, because the attention span of most humans is about eight seconds.

If you do not capture your audience’s attention in the first five seconds, then you’ve lost most of the people who are watching your video. Do not waste your time, starting off with your logo, don’t introduce yourself. Don’t put a lot of beautiful shots or a drone shot or establish the setting, just dive literally right into the video so that people know exactly what this video is going to be about. That way you come out of the gate running and people know okay… I want to watch this video they know exactly what it’s about and there’s no build up. If you can capture their attention in the first 3 to 5 seconds, you’re much better off in the long run, and people will be more likely to stick around.

Also what I noticed was that when we started adding title bars to our videos, there was a serious decrease in the number of people that dropped off at the beginning of the video. That’s because right away, they were able to see what we were talking about before we even opened our mouths, because the title really gave it away. It meant that people were a little bit more intrigued than if they had to wait three seconds to hear what I was going to be talking about.

The second most important analytic that you should pay attention to for your videos, is engagement. The engagement of a video is just as important as the audience retention. If you can get your audience to engage with your video, then you’ve already taken a significant step towards developing a relationship with them.

The way that you calculate engagement rate, is by adding up all of the likes, comments, and shares that you’ve got, and dividing it by how many people your video reached. Most people on Facebook are silent engagers, so you’ll see people actually click to watch your video, but they didn’t actively engage and they didn’t comment, like or share.

Now something that I’ve noticed about engagement and a basic rule of thumb is that if you don’t ask people to engage, they won’t. Getting people to pay attention is one thing, getting people to actually click Share, Like, comment is a totally different one. If you’re going to ask people to engage with you, you will need to engage with them first.  And you also need to actually tell them what you want them to do. Now, you can ask 100 people to like the video and they might not. But if you are building relationships and going to their videos and commenting and not even asking them to come to your video, but focusing on giving value to somebody else, you’ll find that people are a lot more willing to engage.

What does this actually mean?  This means how much of the entire video is actually being watched by your audience. Now it’s important to realize that the longer your video is, the smaller the percentage of the Video Average Per Search watch is going to be. This is an important analytic to have, because it’s kind of going to give you an indication at the beginning of where your information should be going. A lot of times we think that the climax is supposed to happen at the end of the video, and we build up to the punch line. But if nobody’s sticking around for the punch line, the video has kind of lost momentum. So it’s really important to look at your analytics in terms of how much of your video is actually being watched.

Here’s the punch line, I can pretty much assure that my audience will get the same value from the first 20 seconds as they will from watching the whole thing. And that’s important because at the end of the day if your audience doesn’t remember you or if you haven’t triggered any sort of emotional response in them, you’ve lost them. It’s about you, maximizing the amount of time that they are watching and making sure that you’re getting the most out of that. For example, if people are only watching 3% of your video or 5% of your video, consider shortening it significantly so you can start increasing that percentage.

Those are the three main analytics that we use to really study our data and understand how to make better videos. Like I said, in our video that kind of went viral on LinkedIn, we used all of the tactics that we’ve talked about in order to make it the most engaging. Once we figured out that it was really about hooking people in, and then continuously getting them to stay by reactivating their attention every five to eight seconds with pattern interrupts, and also making sure that the video was the optimal length, we were able to see the video go much further than we imagined.

It’s important to realize that, it’s not about the vanity metrics, it’s not about going viral, it’s looking at what you can learn from the videos that do go viral. Let me know in the comments below what you took away from this article. If you are looking for ways to create more content for your business. Take a look at our content marketing services.

WE ARE SOCIAL. LET'S CONNECT